This week was our first full week of school in a very long time, but as slow as I thought it would go by, it actually went by pretty quickly! This week I reviewed for the midterm with my classes and after we reviewed, I let them watch Finding Nemo.

I have never heard my classes so quiet as I did this week. It was amazing, wonderful, magical – it was a Christmas miracle. It made me think we should watch a movie every week! (hehe just kidding – but am I?) 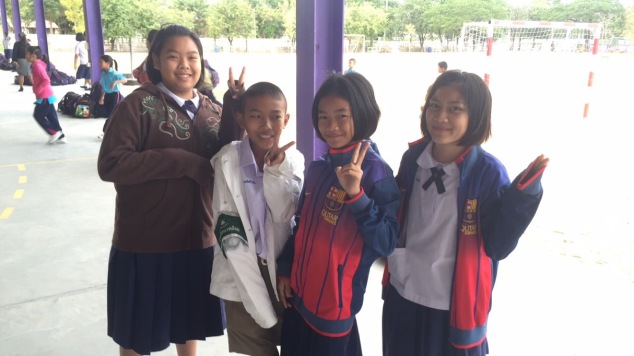 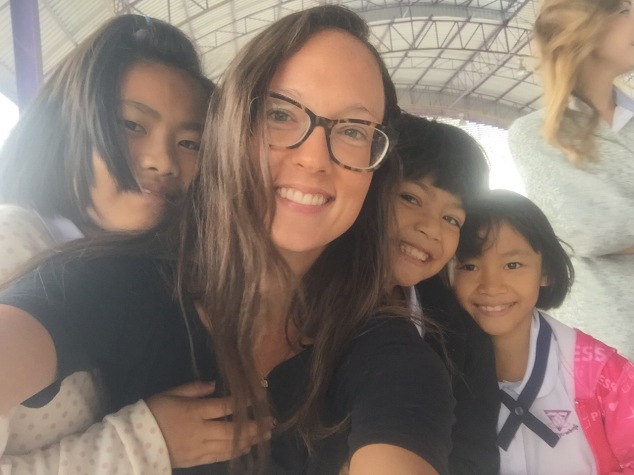 So they kept telling us that it was Winter but it didn’t really feel like it until all of a sudden it was 66 degrees on Thursday. Kids were bundled up in ear muffs, scarfs, winter coats, gloves, hats – the whole nine yards. 66 DEGREES, PEOPLE. They were literally prepared for a blizzard. Not going to lie, though – it was actually pretty cold. I was shivering. Who would have thunk it?! 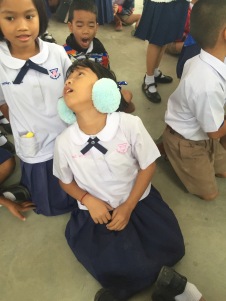 The physical education college is off from school now for winter break so my friend that helps me with pad work is back home for a couple of weeks, unfortunately. This means that instead of doing some bag work and then pad work after, I’ve had to double up on the bag work. I miss having somebody to practice pads with, but I’ve been improving on the bag, so that’s the bright side! He did make a surprise appearance on Friday towards the end so I did double bag work and then padwork, as well. I was a bit tired by the end! Have some nice battle wounds 🙂

A couple of high school students were at the gym on Thursday and they decided to ask me a couple questions so it was nice to have somebody to talk to for a bit. A majority of the time, unless my friend or some of the other really nice guys are there, nobody really talks to me. It felt good to be acknowledged and have somebody take interest in me, even if it was by a couple of 15-year-olds. I’m so used to training at Lanna, where the guys care about me and are always trying to help me improve. It’s a big change to walk into a gym, still as a beginner in the sport, and basically be on your own, having to teach yourself the proper technique of moves based on previous trainings, reading blogs and watching videos. I miss the camaraderie of Lanna – they weren’t just my trainers, they were also my good friends. I’ve started just wearing my headphones a majority of the time because nobody talks to me anyway. I can’t figure out if it’s because they speak very little English/I don’t speak much Thai and they don’t feel trying, or if it’s because I’m a foreigner, or if it’s because I’m a woman, or if it’s because I’m just learning the sport, or if it’s just a combination of all of those things. At first I thought they were just wanting me to “pay my dues” so to speak until I earned their respect, but I’ve been there 4 – 5 times a week for the past month and a half and I’m constantly busting my ass, so I’m not sure where the problem lies. It’s a bit disheartening at times because you really do need the support of your gym to succeed – at least that’s what I think.

Looking forward to getting back to Lanna Muay Thai 🙂

We have the day off on Christmas because all of the teachers (excluding foreign teachers) are going on some sports weekend retreat. Excited that we have off so I can video chat with my parents and friends! 🙂

Hope everyone had a great week! Have a fun weekend.